The Importance of Judicial Independence

“I’ve been thrown out of better bars than this,” my lawyer friend said as he was asked to leave the courtroom.

The judge’s response, “I’m sure you have,” was delightful banter as the room was cleared for an in camera hearing. Over the last year I’ve gone from laughing at jokes about lawyers to also understanding the jokes they make among themselves. Their jobs take years of training but, I would submit to you, there is more than one reason you don’t see many successful comedians who are also lawyers.

With the growing interest from the public towards every word said in court, particularly sexual assault trials, we have to be careful that reporters, and the bloggers who amplify them, translate what is said with appropriate context and care.

Recently appointed to Canada’s Supreme Court, Justice Sheilah Martin spoke to parliament about the importance of “judicial independence.” It’s not a user friendly term but it’s an important issue. The Senate will soon be grappling with whether or not to implement Bill C-337 which would create mandatory re-education for judges handling sexual assault trials but nobody is being told who will design the training.

The bill is a reaction to public outrage generated by judges’ comments and how these stories were conveyed to the public.

In Halifax, Judge Gregory Lenehan recently said “a drunk can consent” to sex when acquitting a taxi driver found with a half naked passenger passed out in his back seat. Montreal’s Judge Jean-Paul Braun was excoriated for remarking “we can say she is a little overweight, but she has a pretty face” when he convicted a man of sexual assault. Former judge Robin Camp was removed from the bench for infamously asking a complainant why she didn’t keep her “knees together.”

Dark times indeed if you only look at the quotations and not at why they were said.

Robin Camp sought out re-education after his comments were criticized and one of the people he ​worked with was Brenda Cossman, a feminist law professor from University of Toronto. After Camp was forced to resign, Cossman published an article lamenting that all of Robin Camp’s words were taken out of context.

I also worry, in the new posttruth era, that we dismiss facts that we simply do not like. Justice Camp’s most frequently cited comments – the infamous “why didn’t you keep your knees together” – was an attempt, albeit a dreadfully worded one – to get at issues that both the defence counsel and the Crown had put into play. There was a real legal issue, though you wouldn’t know it from any of the press coverage.

But what about Justice Lenehan? Can drunks consent to sex?

There was no actual evidence that a sex act took place. We’re only trying to find out who took the woman’s pants off after she urinated in them and if the driver merely tried to help her. I’ve seen women do crazier things. Lenehan decided that the taxi driver probably had the woman’s urine on his upper lip so if you want him to feel bad about himself, I’m pretty sure that’s happened.

Weird things get said in court. It’s weird because they are things we usually don’t want to talk about in public.

Justice Braun said a complainant had “a pretty face” and commented on her weight because, as I’m told, the accused was insulting the young woman, claiming he couldn’t have been attracted to her and Braun was rejecting that argument. Judges respond to things they are told in court and sometimes those statements need context.

Before we rush to hang judges, because we’re told they said something stupid, ​we need to remember that our legal system was designed to give fair hearings for a reason. Judges are forbidden from making statements defending themselves in public so reporters need to remember that and take the proper care. It’s easy to incite a mob but it’s not as easy to stop it. 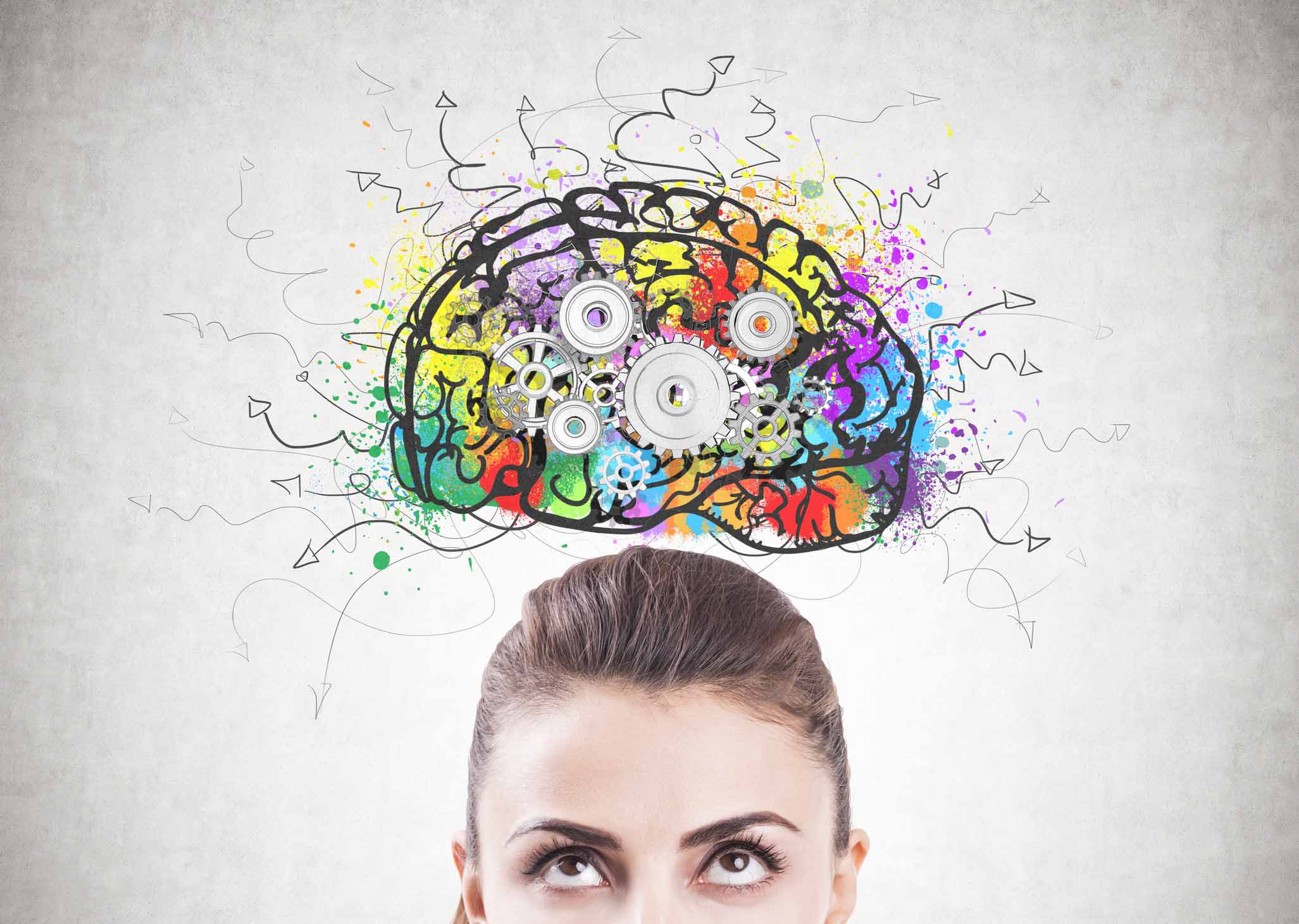 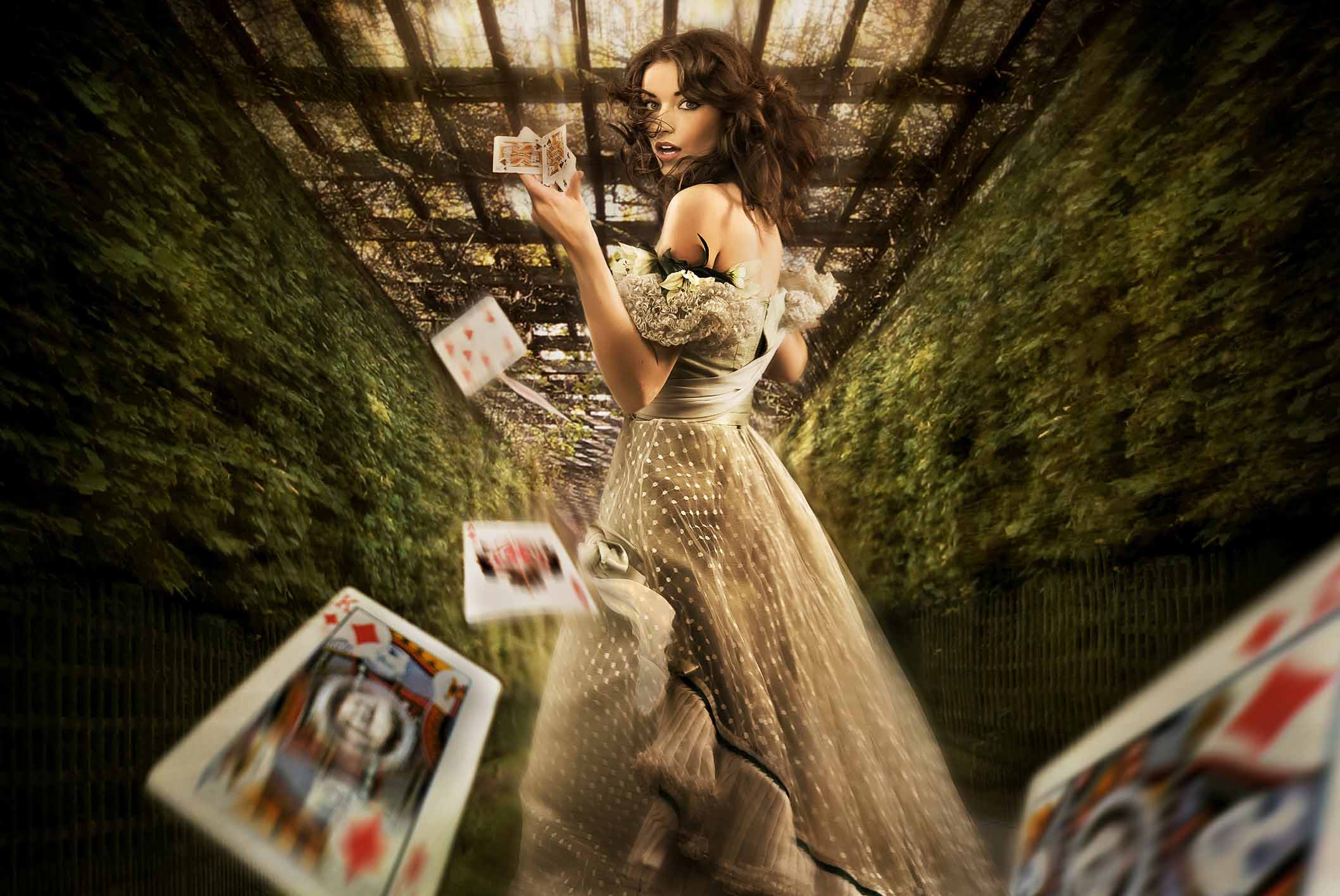 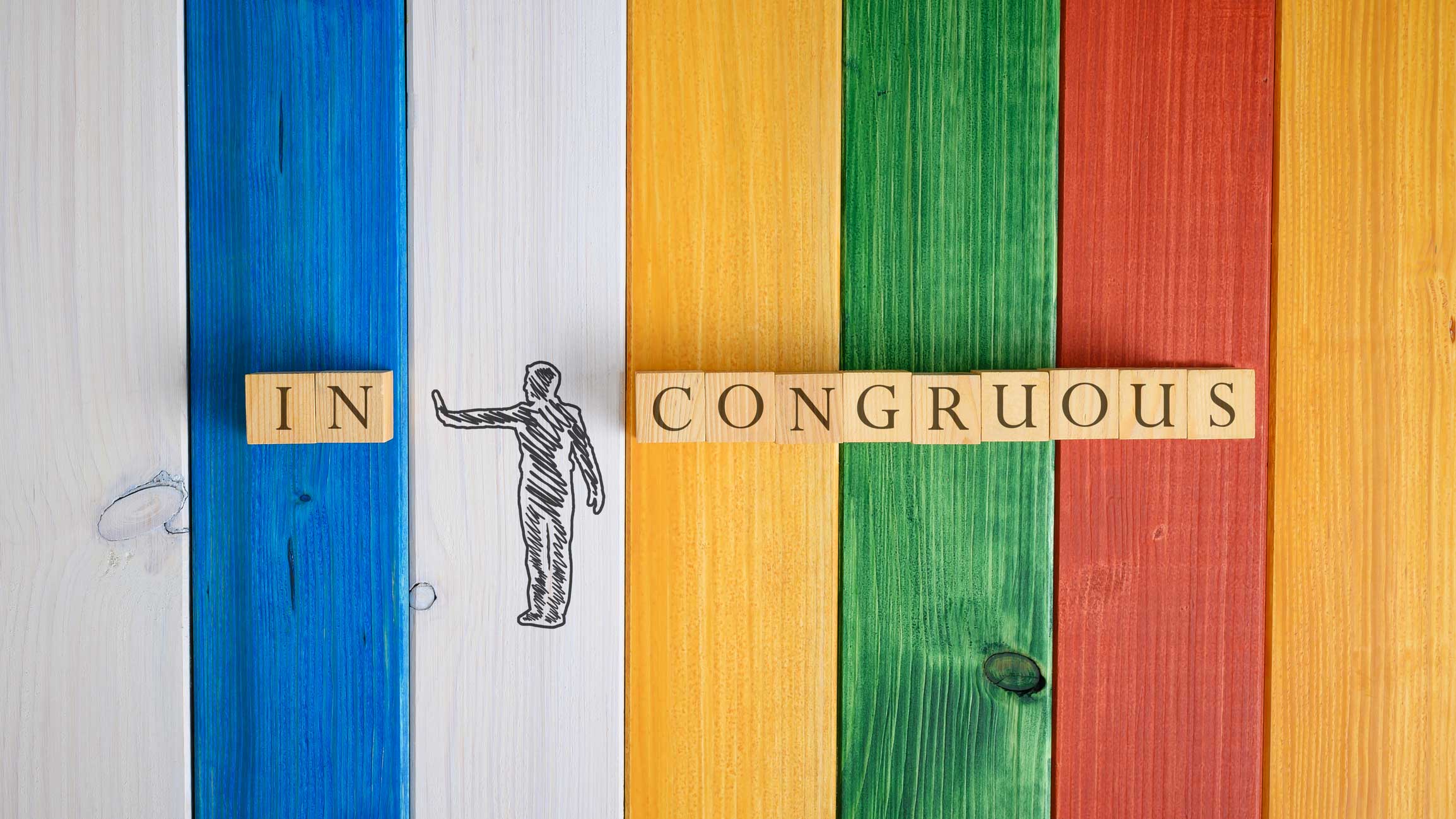 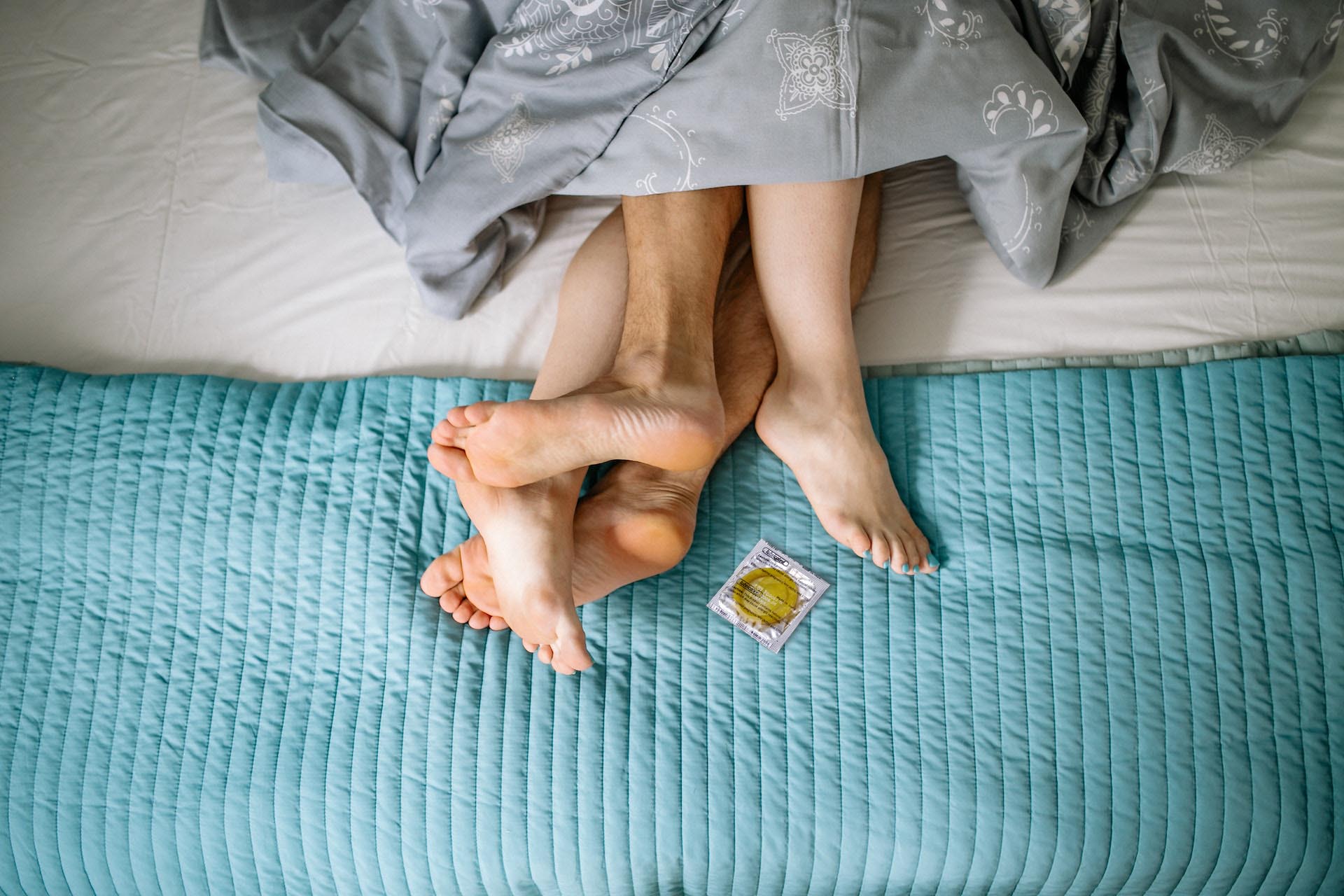